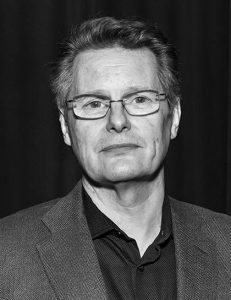 In his business life, Nick has 30 years of real estate experience. He was Director at Quintain Estates and Development PLC from 1995-2011 (Deputy CEO from 2006-2011). Nick led a team that secured 22 million sq.ft of planning consents in London 2002-4 and several more million in the UK regions. Nick has developed several million sq.ft in the London and regional office, retail, industrial, student and hotel sectors.

His corporate experience at Quintain included its flotation, corporate acquisitions, three public company takeovers, as well as JV’s with several companies, including Lend Lease and Caesar’s Entertainments. He has also acquired and chaired hotel, arena/conference and West End theatre businesses, as well as created a US shopping centre JV. Nick has cross border experience in France and Spain as well as the US. Prior to Quintain, Nick was a Partner at City of London law firm S.J. Berwin & Co from 1990-1995. He is also a Non-Executive Director at the Ministry of Defence-Defence Infrastructure Organisation