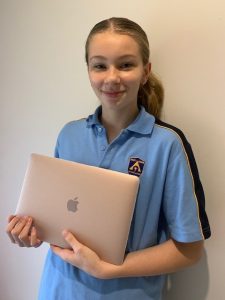 A rather shy child, Giaan only ever wanted one thing when she was little – dance lessons!

“She began begging me when she was nine and she’s been dancing ever since. It’s her passion – in some dark times, it’s been the thing that kept her going. It’s her way of expressing herself and her feelings, her way of making sense of the world,” says Giaan’s mum, Wendy.

Giaan has grown to be a grounded and grateful teenager who never asks her mum for much these days.
So, when the Lismore student was entering Year 10 and required a new MacBook Pro, she came to her mum with the only possible solution.

“She said to me she would just leave school and maybe go to TAFE or get a job waiting tables. She knew as well as I did there was just no way we could afford it,” said Wendy.

An enthusiastic student with an interest in science and maths, Giaan had been getting by using a second-hand tablet that was given to her by a family friend.

“It had some capacity, but it didn’t have enough memory. She couldn’t really type on it and it was problematic for doing assignments, so she’d often end up just writing pages and pages out instead – she was drowning, but she’s never been one to complain,” said Wendy.

As a single mother struggling with mortgage repayments and household bills, Wendy couldn’t get a credit card or a loan. She had considered purchasing a second-hand computer, but they were still out of her price range. She also knew they could be unpredictable after a bad experience buying her son a second-hand phone that only worked for a week!

“When a friend told me about the Variety Grant I didn’t know if our need would be great enough. I knew we had rather limited finances, but you always assume there are people out there who are much worse off than you.”

Wendy says the impact of being approved for the grant and receiving a new Apple MacBook Pro and protective case has been overwhelming.

“When we opened the email both Giaan and I just cried – they were tears of shock and disbelief. The stress that I felt and the guilt that Giaan felt was so immense, but the grant just immediately alleviated all of that,” she said.

“It was incredible to see Giaan so happy and to know that she now had everything she needed to keep up with her friends and to complete her studies. It really has paved the way for the very best future for her and one that just would not have been possible without Variety.”

“Variety has changed our lives and we are so very, very thankful.” 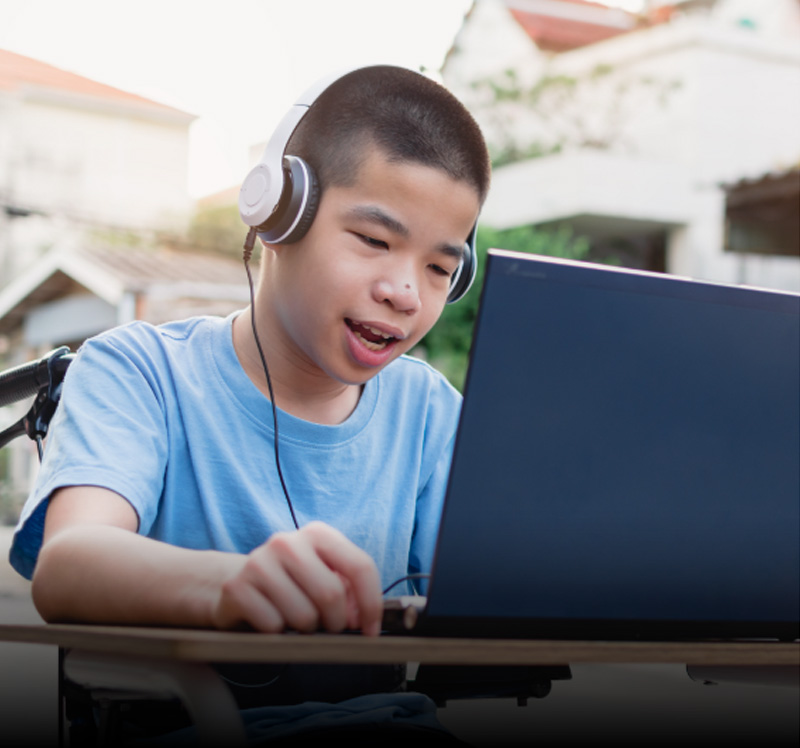 An example of our Future Program

Through the Variety Future Program, we enrich children’s lives by granting items and services that provide communication, education and self-esteem. Grants under the Future program are made to individual children and children’s organizations.