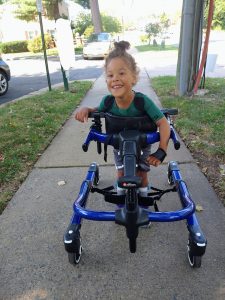 Forte was born at 25 weeks and spent the first four and a half months of his life in the NICU fighting to grow and thrive. During this time, he suffered multiple obstacles including 8 intubations, a perforated intestine, ROP surgery, and brain injury resulting in periventricular leukomalacia.

As a result, Forte needs assistance in most of his daily activities including sitting, walking, eating, dressing, and communicating. Forte participates in physical, occupational, speech and AAC therapy which has helped his progress immensely. Specifically, he works on improving his strength and mobility walking in a Rifton walker which was loaned to him for a year.

He progressed from only taking a couple steps with assistance to walking two blocks almost independently in his walker. After Forte outgrew this walker, Variety DC was delighted to support the purchase a new Rifton Pacer to continue his progress!

An example of our Freedom Program

Through the Variety Freedom Program, we change children’s lives by granting items and services that provide independence, mobility and freedom. Grants under the Freedom program are made to individual children and children’s organizations. 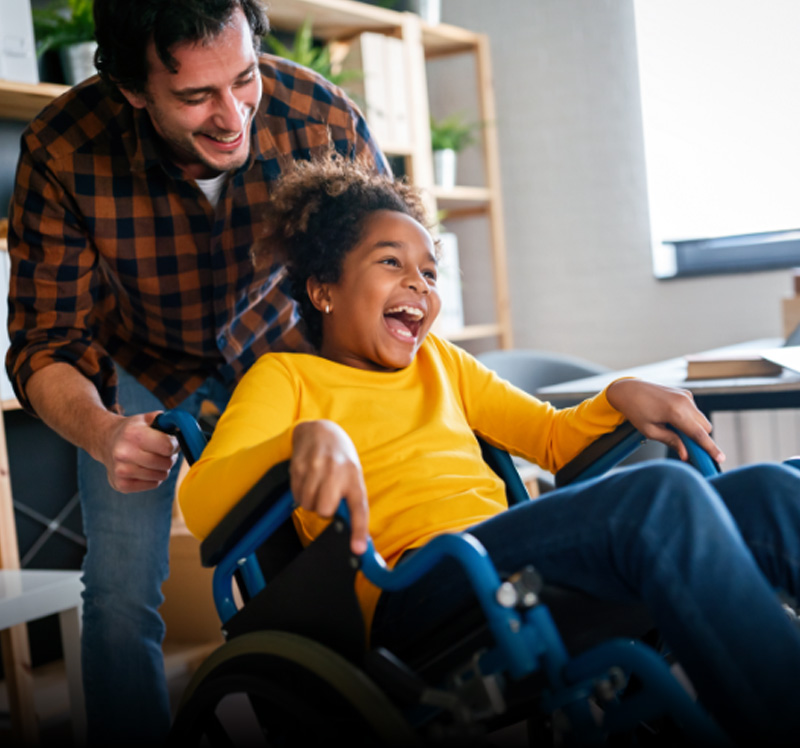